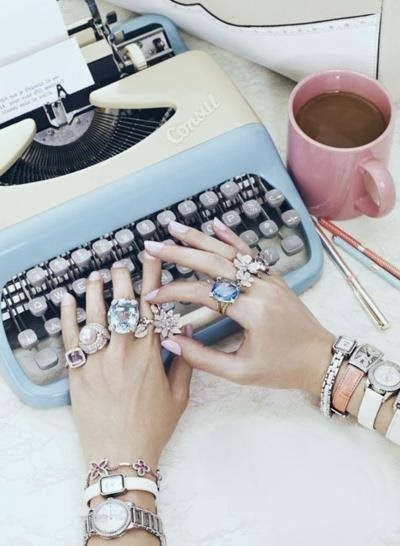 Era uma vez uma rapariga que queria entrar na universidade e se deparou com a seguinte questão no formulário de candidatura à NYU (New York University): "Are there any significant experiences you have had, or accomplishments you have realized, that have helped to define you as a person?".

I am a dynamic figure, often seen scaling walls and crushing ice. I have been known to remodel train stations on my lunch breaks, making them more efficient in the area of heat retention. I translate ethnic slurs for Cuban refugees, I write award-winning operas, I manage time efficiently.
Occasionally, I tread water for three days in a row.
I woo women with my sensuous and godlike trombone playing, I can pilot bicycles up severe inclines with unflagging speed, and I cook Thirty-Minute Brownies in twenty minutes. I am an expert in stucco, a veteran in love, and an outlaw in Peru.
Using only a hoe and a large glass of water, I once single-handedly defended a small village in the Amazon Basin from a horde of ferocious army ants. I play bluegrass cello, I was scouted by the Mets, I am the subject of numerous documentaries. When I’m bored, I build large suspension bridges in my yard. I enjoy urban hang gliding. On Wednesdays, after school, I repair electrical appliances free of charge.
I am an abrstract artist, a concrete analyst, and a ruthless bookie. Critics worldwide swoon over my original line of corduroy evening wear. I don’t perspire. I am a private citizen, yet I receive fan mail. I have been caller number nine and have won weekend passes. Last summer I toured New Jersey with a traveling centrifugal-force demonstration. I bat 400.
My deft floral arrangements have earned me fame in international botany circles. Children trust me.
I can hurl tennis rackets at small moving objects with deadly accuracy. I once read Paradise Lost, Moby Dick, and David Copperfield in one day and still had time to refurbish an entire dining room that evening. I know the exact location of every food item in the supermarket. I have performed several covert operations with the CIA. I sleep once a week: when I do sleep, I sleep in a chair. While on vacation in Canada, I successfully negotiated with a group of terrorists who had seized a small bakery. The laws of physics do not apply to me.
I balance, I weave, I dodge, I frolic, and my bills are all paid. On weekends, to let off steam, I participate in full-contact origami. Years ago I discovered the meaning of life but forgot to write it down. I have made extraordinary four course meals using only a mouli and a toaster oven.
I breed prizewinning clams. I have won bullfights in San Juan, cliff-diving competitions in Sri Lanka, and spelling bees at the Kremlin.
I have played Hamlet, I have performed open-heart surgery, and I have spoken with Elvis.
But I have not yet gone to college.

"Years ago I discovered the meaning of life but forgot to write it down." Genial!! 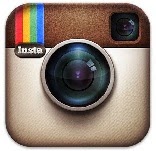 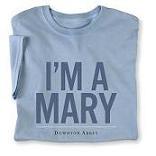